A Visit from the Dummy Fairy! 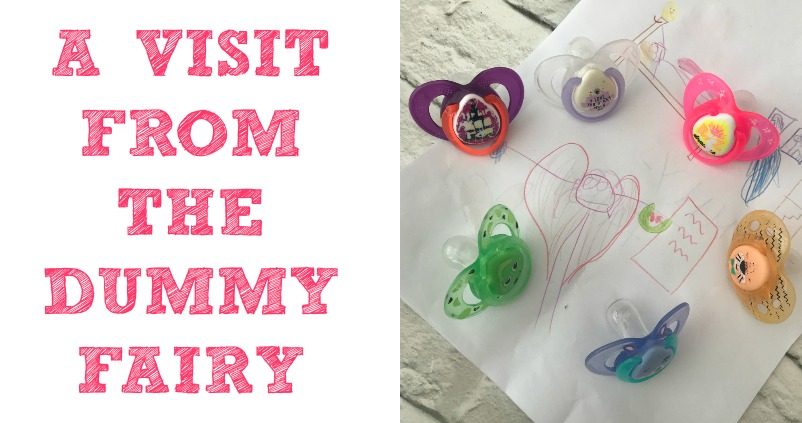 Early last week both kids have had their 6 monthly dentist appointment and although Molly-May’s teeth are all healthy and fine the Dentist did ask me if she is still using a dummy at nighttime so I told him that we are in the process of getting her ready for the Dummy Fairy to arrive to collect all her dummies to bring them to all the newborn babies who need them now! The Dentist encouraged the plan and told her that he thinks that’s a great idea!

Upon arrival back home Molly-May decided she wanted to write a letter and draw a picture for the Dummy Fairy so she can come and collect her dummies for all the babies tonight! I happily went along with it and once we finished the letter we collected all the dummies all over the house and put them in a bowl in our porch ready for the Fairy to come by at night when everybody is asleep to pick them up! 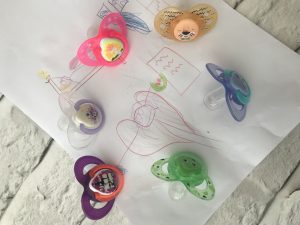 Putting Molly-May down to sleep that night was easier than expected and after a little bit of whingeing she calmed down quite quickly and fallen asleep within her usual 10 minutes timeline. She did wake up at night but I could sooth her back without her waking up fully. The next morning she woke up full of excitement walking down the stairs to see if the Dummy Fairy really has been: 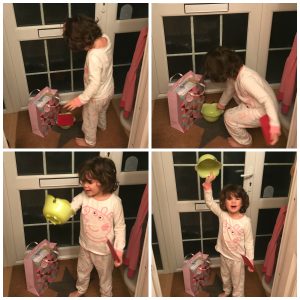 She was rather delighted to discovered that not only have the dummies disappeared but the Dummy Fairy left a letter AND a present for Molly-May in the porch! What a lucky girl she is! And it’s just like the Dummy Fairy can read minds because the present was her much longed for Bush Baby Princess Melina: 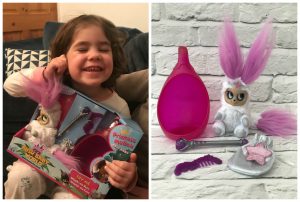 Its been 2 week since she’s dummy free and yes we had a couple of wake ups at night consisting of a full hour of crying because she wanted her dummies back but thankfully this fizzled out very quickly and now with her usual going to bed routine of reading a book and then turning on her Owly nightlight and finding her cuddly toy Hase as well as her favourite strawberry blanket she does jokingly ask for her dummy sometimes but always remembers that there are gone to the babies and has a little giggle about it with me!

Finn was quite a bit younger when we decided it was time to ditch the dummies and I wrote about it too if you fancy a read: ‘A Letter from the King’.

How did you decided to ban the dummy forever? I would love to hear your experiences too!