I Miss You SO Much Dearest Oma! 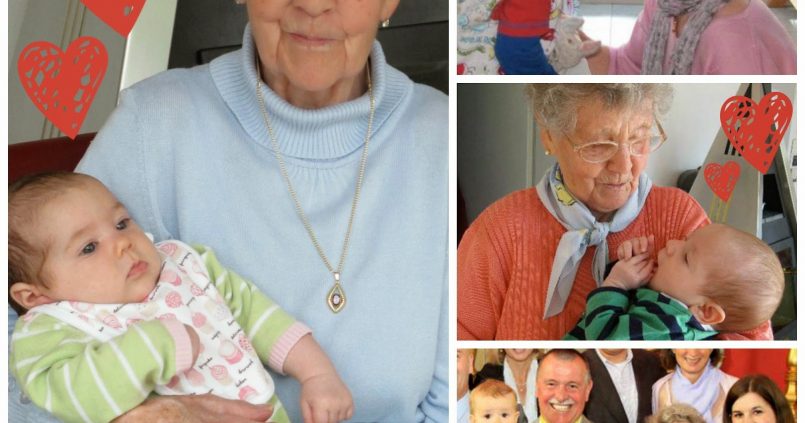 and had to stop writing…. 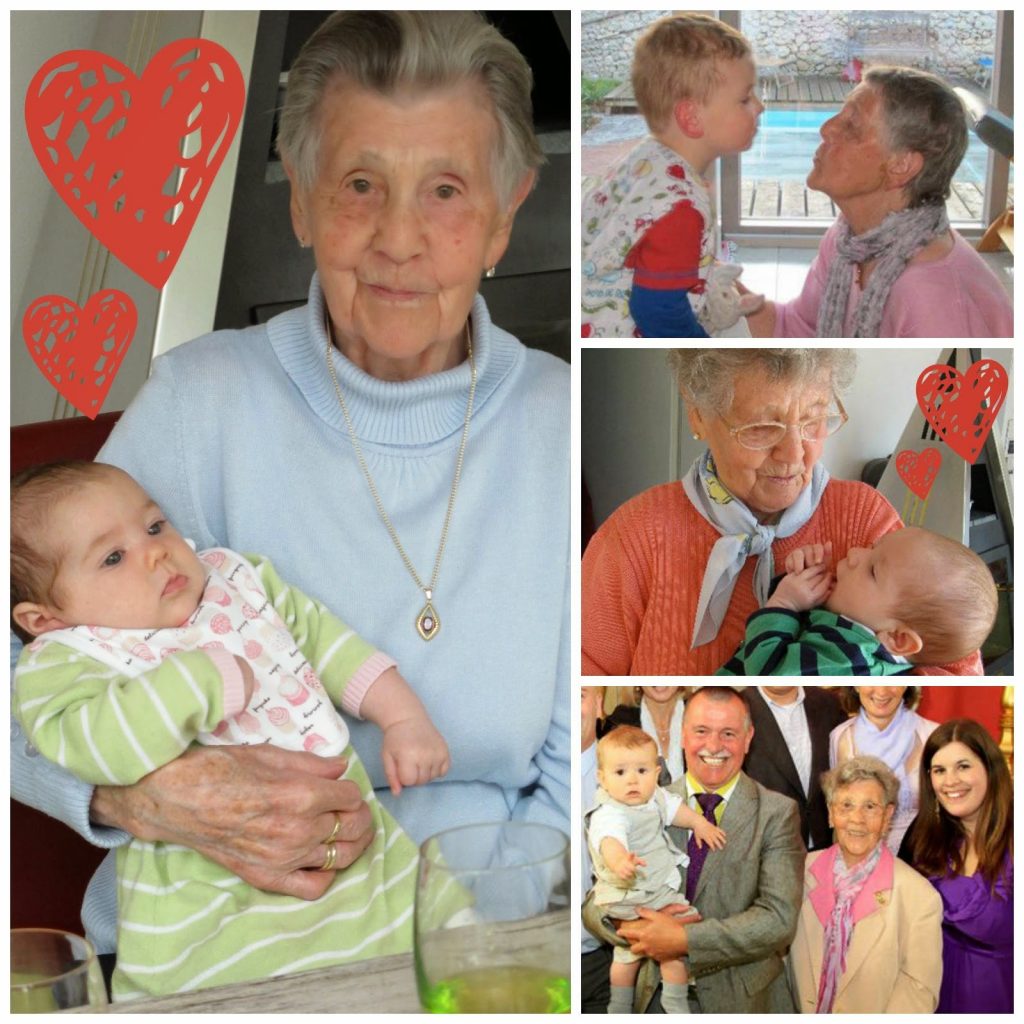 Its been just over 2 Month and i still think of her every day and there are so many memories from her home made knitted socks who are still keeping us 4 warm on cold days/nights to her perfectly made last ever glas of strawberry jam which Finn loves to eat on his toast in the morning.

My beloved and one in a million Oma (Grandma) left this earth on January 14th to be reunited with her dear Husband and my sister and all our other loved ones who are not with us anymore.

Franzi Oma, Templer Oma or just Oma thats what we called her!

She was famous for her knitted socks, homemade jam, neatly cut stripes of pancake soups,

for them and only my Oma ever made them!)

and just being the most perfect and sweetest Oma in the World.

I was fortune enough to live with her for a few month when i was 13 years young which made our Granddaughter and Grandmother bond even tighter.

We did try the living together thing again when i was 21 years but that didn’t work out too well and i sat her down to tell her (after only 2 weeks i think) that it might be better i move out again because i would never want to fall out with her and i think i am too adult now to live with her.

It was rather funny but she agreed with me completely and i remember it like yesterday that we both laught about the fact that we thought it would work in the first place!

and i remind her a lot about her mum which i was very honoured about!

Her biggest wish was to see me walk down the aisle when i marry Mr. C. now i know she won’t be there with us in person but i do know that she has the best seats in the house way up there in heaven together with Opa and Melanie and i hope i will continuo to make her proud!

I was very fortune enough to be able to say my proper goodbyes to her.

Back in September last year she had a heart attack and whilst in the Hospital they found out that she actually had another one a few month before both so mild that she was able to not figure out what it was and by the 2. one she even manage to call my Dad to tell him she is felling unwell.

her beloved Flat where she spend so many years bringing up her 3 boys,

so she moved in with my Parents.

and i will treasure this time forever.

She watched Molly-May cruising on the couch, giggling about silly things, standing up all by herself, waving and blabbing away and she played lego with Finn and memory and had cuddles with him.

I had a few Moments alone with her where we talked about a few nice Memories or just held hands.

She is gone but never forgotten and will always have a special place in my heart!