Britain´s Got Talent Is Back!! 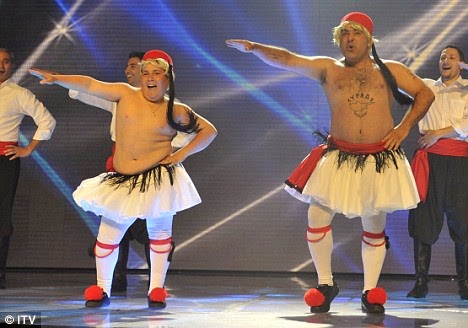 We have already had the joy of 2 rounds of auditions and are sure the fun will continue next Saturday to watch even more outrageous, fun or utter silliness mixed with flashes of genuine talent.

And let me just tell you if there is anything like that eye candy aka canadian Magician Darcy on again well you know my phone is switched off Saturday at 7pm!
To celebrate the return of Britain’s Got Talent Mecca Bingo wanted to know which are your all-time favourite Contestants from the past years on BGT who i thought would have been worthy of the Crown?
So here are mine:
The 3rd Series of Britain´s Got Talent saw a very unusual act in form of Father and Son dance duo Stavros Flatley who certainly kept us entertained with their rather hilarious comedy dance act of wigs, headbands and not to forget those wobbly bellies whats not to love! I would have jumped right on stage with them (without bearing my wobbly belly of course!)

In the 4th Series we saw the self claimed “streetomedy” Performance (oh yeah that means street and comedy!) from 2 young lads who go with the name “Twist and Pulse” they were quickly claimed to be the “new” Ant and Dec with the difference that they actually could dance! I loved their quirky dance routines and only those two could pull of a dance to the mash up tune of East Enders Theme Song and Cheeky Girls “Touch my Bum”. 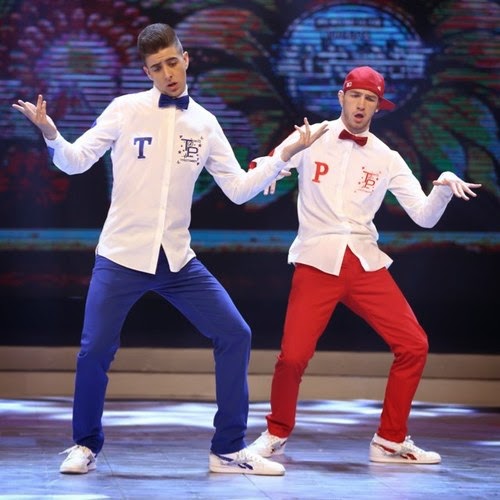 Francine Lewis a former Glamour Model entertained us in the 7th Series with her celebrity Impressions of Cheryl Cole, Amy Childs, Stacey Solomen (my favourite of hers by far!!) and not to forget her hilarious “mocking” of her ex-pal Katie Price gave is barrels of laughter and it was a shame she didn’t win but then I all seriousness IF she would have won she couldn’t have done any of those above mentioned in the Royal Variety Show with the Queen in the audience she wouldn’t know half of those people let alone their voices right? 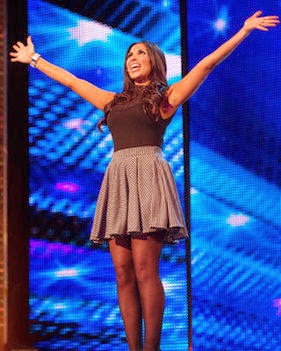 Another cracker from the 7th series has to be the amazing singing sensation Group Luminites they had every thing going for them great songs, great voices, great harmony and funky looks but I do feel sorry for any solo singer or band coming onto the stage of BGT. Fact is they just don’t win because they are “just singing” nothing more, for the viewers that’s not enough, not spectacular enough i guess! That’s not to say that you can’t have a career after BGT (see Susan Boyle). 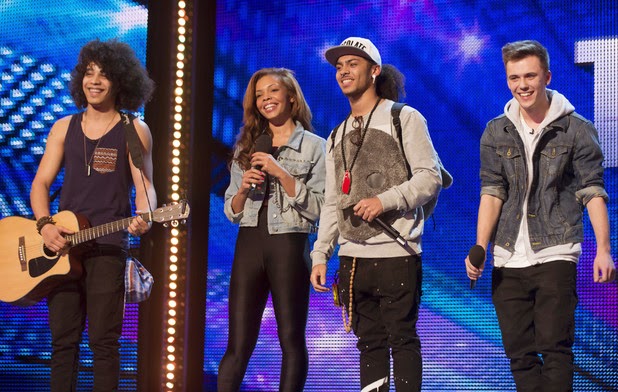 And then there was this youngster called Jack Carroll: 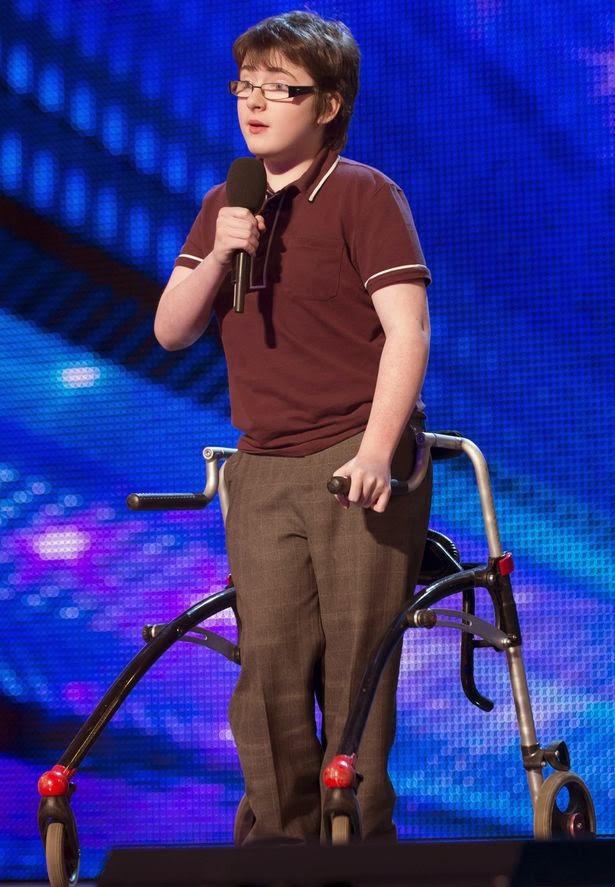 I was gutted he didn’t win BGT last year!! He had the crowd & viewers as well as the judges in stitches with his jokes and I do hope he’s going to do a tour sometime in the future I certainly would buy a ticket in a heartbeat to go to see him perform!!


Who would you have liked to see as the Winner of Britain´s Got Talent over the last couple of years? I would love to hear your thoughts!

Disclaimer: This is a post in affiliation with Mecca Bingo but all thoughts and options are my own.