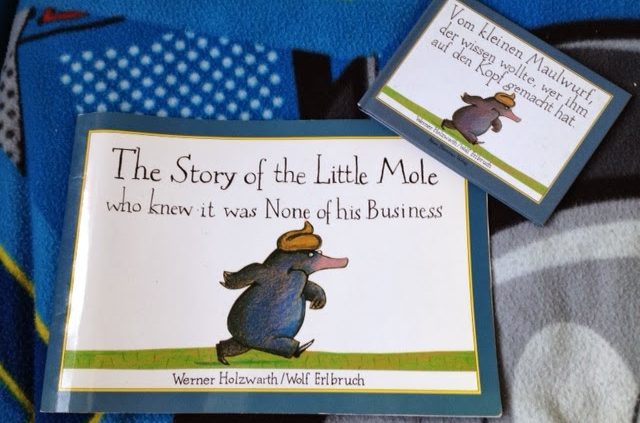 Today is world book day and Finnster´s Nursery asked him to bring in his favourite book.

Well that’s a tricky one, anything to do with trains (especially Thomas of course) and planes gets his vote and when he was younger he couldn’t get enough from “Each peach, pear, plum” and after a while I could read the book with my eyes closed.
But right now at the tender age of nearly 4 years old one of his favourite books (originally German) is “The story of the little mole who knew it was none of his Business”. 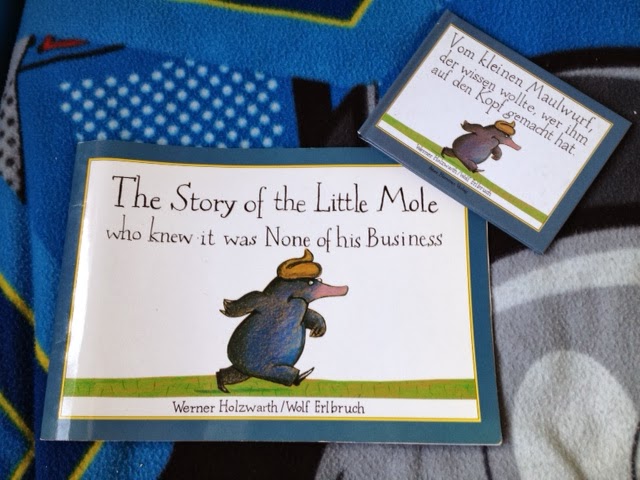 It’s about a little mole who didn’t put on his glasses when he popped his head out of his mole hole and ended up with a rather big snake looking poo.
On a mission to find out who did such a thing on his head he went for a walk and asked every animal he came across if they are responsible for it and every animal shows him what their “Business” is like!
It’s certainly a very amusing book!
Because I am German and we have a although limited collection of German books a friend of mine enlightened me with a copy of the original and the title translated word by word reads: “The little mole who wanted to know who made on his head”
I think secretly this (although the German version more) is my favourite book right now too!!
Happy World Book Day everybody!!
AK xx 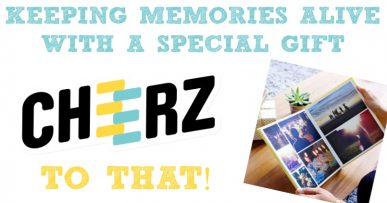 Keeping Memories Alive with a Special Gift – Cheerz to that! 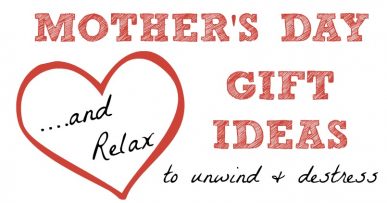